This means that real income will improve, said the Minister of economic development Alexei Ulyukayev. 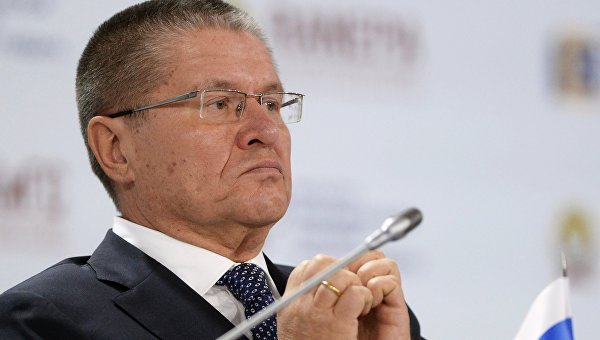 MOSCOW, 13 Jan. Annual inflation in Russia will fall below 10%, improvements will occur with the second or third quarter of 2016, said the Minister of economic development Alexei Ulyukayev.

“We certainly believe that this year inflation will be measured by single digits. A single digit, will definitely be less than 10%. Somewhere in the second or third quarter we will go into this trend,” the Minister said in an interview with TV channel “Russia 24”.

This means that real income will improve, he said.

In 2015, according to the final data of Rosstat, inflation in Russia amounted to 12.9%, generally coinciding with the estimates of the Ministry of economic development. The last MAYOR forecast on inflation for 2015 was 12.5%. At the same time in late December, the head of the Ministry Alexei Ulyukayev expressed the view that inflation for the year could reach about 13%.