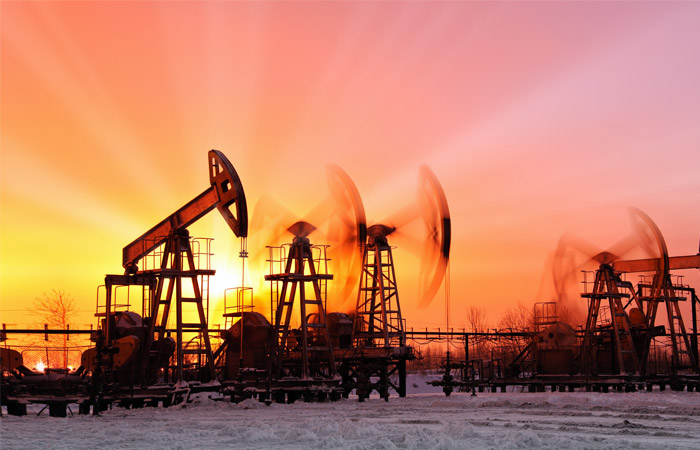 Moscow. January 13. Oil prices are rising during trading on Wednesday after a fall in value yesterday, reports Bloomberg.

In the course of trading on Tuesday, WTI fell below $30 per barrel for the first time since autumn 2003.

According to the American petroleum Institute (API), which collects data on a voluntary basis, the oil reserves in the U.S. for the week ended 8 January, fell by 3.9 million barrels.

Meanwhile, the US energy Department on Wednesday will release official data, according to a Bloomberg survey of experts, will show growth of stocks of 2 million barrels.

“The market is still full of oil, says Fat Prophets analyst David Lennox. – The next couple of months will be very challenging, and prices around $30 per barrel will hurt everything.”

In addition, on the eve of the U.S. Department of energy downgraded its price forecast for WTI for the current year by 24% to $38,54 per barrel. Between, according to a new forecast, oil production in the U.S. will be reduced by 700 thousand barrels a day, but not on 430 thousand b/d, as previously expected.

For the week ended 1 January, companies in the U.S. produced an average of 9.2 million barrels per day.