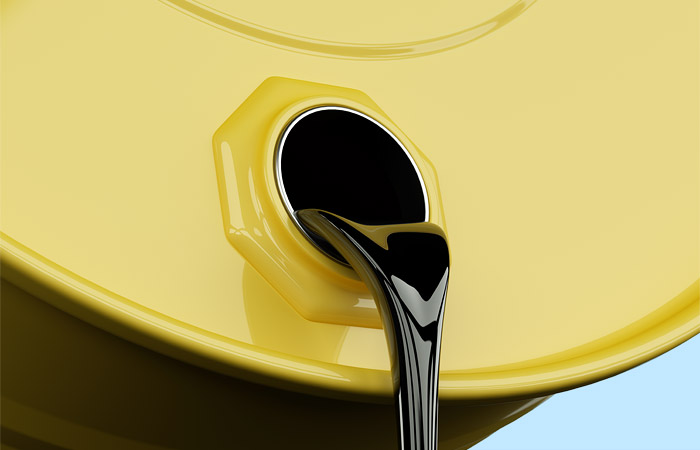 Moscow. January 13. The energy information administration (EIA) U.S. Department of energy has lowered its forecast of oil prices for the current year by more than 20%.

The average price of WTI is expected to average $38,54 per barrel compared with the previous estimate of $50,89 per barrel. The forecast for Brent reduced to $of 40.15 per barrel from $55,78 per barrel.

World oil consumption this year will be 95,19 million barrels per day (b/d) than anticipated in December 95,22 million b/d. Demand next year will increase to 96,61 million b/d, EIA predicts.

While management has increased the forecast of oil production in the world this year to 95,93 million b/95,79 million b/d.

“Because of low oil prices, oil production in the U.S. is projected to fall by nearly 700 thousand b/d this year, the first decline since 2008”, – stated in the message.