At the moment the deal is not yet finalized its closure plan to be implemented in the first quartile of the year 2016, told journalists the Vice-President of “Transneft”. 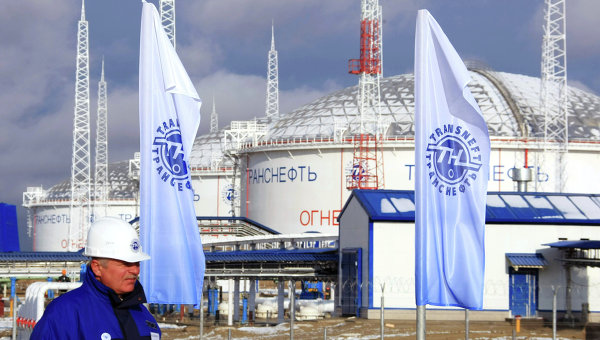 MOSCOW, 13 Jan. Transneft expects in the first quarter of 2016 to close the deal on the sale of its Ukrainian “daughter” — JSC “South-West Transnefteproduct”, told journalists the Vice-President “Transneft” Sergey Andronov.

“At the moment the deal is not yet finalized and it is planned to close in the first quarter of 2016,” said Andronov, answering the question about terms of sale of the “South-West Transnefteproduct”.

The Antimonopoly Committee of Ukraine in December allowed the Swiss International Trading Partners AG to buy the shares of “South-West Transnefteproduct”. The Russian Federal Antimonopoly service earlier also allowed the Swiss company, under the control of a German citizen Anatoly Schaefer, to acquire 100% shares of “South-West Transnefteproduct”.

The pipeline of this company, which is part of the Russian state oil pipeline monopoly Transneft, run through the territory of 11 regions of the Russian Federation, Ukraine and Belarus. The company transports petroleum products in Hungary and Latvia.

The structure of the enterprise includes “Precarpathians”, which is the pipeline “Samara — West direction”. This pipe Ukraine and the EU countries receive diesel fuel from Russia.

The oil pipeline is the subject of litigation Transneft and Ukraine. In particular, in March of 2015 the Supreme economic court of Ukraine dismissed the cassation appeal of the “daughter” of “Transneft” the decision of the Rivne court on the nationalization of the Ukrainian section of the pipeline “Samara — West direction”, leaving him in the property of Ukraine.