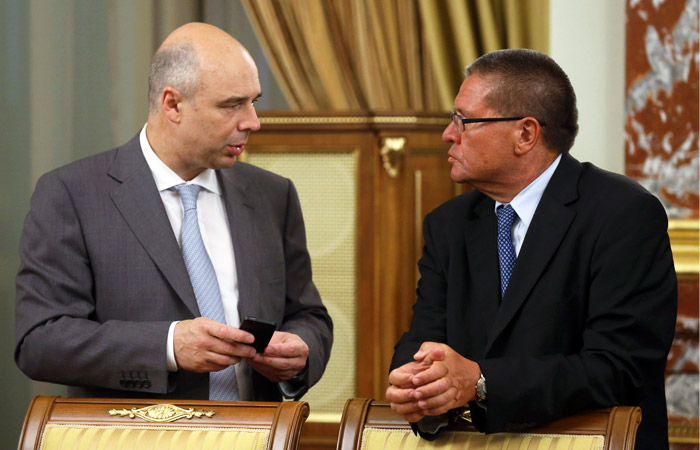 Moscow. January 13. The main risk for the Russian economy is not in a possible decline in oil prices to $20, and in maintaining this price level in the long term, said the Minister of economic development Alexei Ulyukayev at the Gaidar forum “Russia and the world: a look into the future”.

“The period of low prices for raw materials are very long. It’s hard for me to talk about – whether it is a low stage in the global commodity cycle, or simply the new normality, but I am convinced that this is a very long period (low oil prices). It seems to me that fear need not also be $20 or $15, because according to the logic of markets, the lower will fall today, the more likely rebound tomorrow. It’s not the biggest risk (to $20). The biggest risk that long will low oil prices – years, decades,” he said.

Therefore, in his opinion, this means “fundamental decisions associated with structural changes in the economy.” According to him, one of the main risks is nearest time for the Russian economy is the transition model of the behavior of the population from consumption to savings.

Finance Minister Anton Siluanov, for its part, said that oil prices in the near future, most likely, will continue to decline. “Now there is a very hard balancing the oil market, we see that no one reduces oil production. Most likely, we will soon observe a further reduction of prices”, – said the Minister.

In such circumstances, according to him, the primary task of the government is to adapt to the new realities of the budget. “If in the current environment of the enterprise and the private sector, mostly adapted to the new conditions, the budget, state-owned companies and the public sector still needs to new conditions to adapt. This task is now worth. If it doesn’t, can have negative consequences from the point of view of the economic situation,” he said.

The last time oil prices hovering near $30 per barrel. The budget for 2016 is shaped based on the price of oil at $50 a barrel. Assessment income is 13 trillion 251 billion rubles, expenses – 15,417 trillion. The deficit will amount to 3% of GDP (2,165 trillion rubles). Earlier it became known that due to low oil prices, the government will conduct another budget cut, reducing spending ministries and agencies by 10%.