This scenario the Central Bank considers risky. In the baseline scenario are laid low oil prices in the first quarter of 2016, followed by a rapid return to $ 50 per barrel. 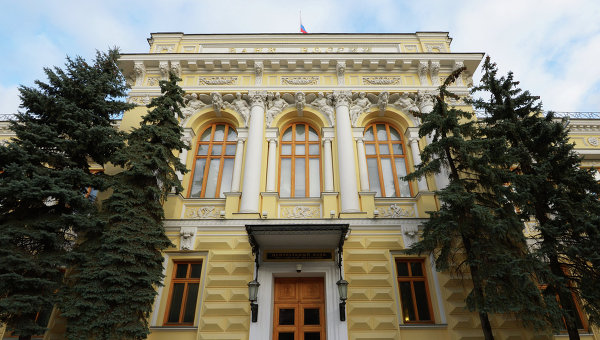 MOSCOW, 13 Jan. Risk scenario the CBR with the price of oil in 2016 to $ 35 per barrel adequate in the observed situation, said the first Deputy Chairman of the Bank of Russia Ksenia Yudaeva.

“Our baseline scenario is low oil prices now in the first quarter with a sufficiently fast return to 50 dollars per barrel”, — she said in an interview with TV channel “Russia 24”.

“And the second scenario, the so-called risk scenario is that oil prices remain around $ 35 per barrel at least for the next three years. I think that this risk scenario adequate to the situation that we see now”, — said Yudaeva.