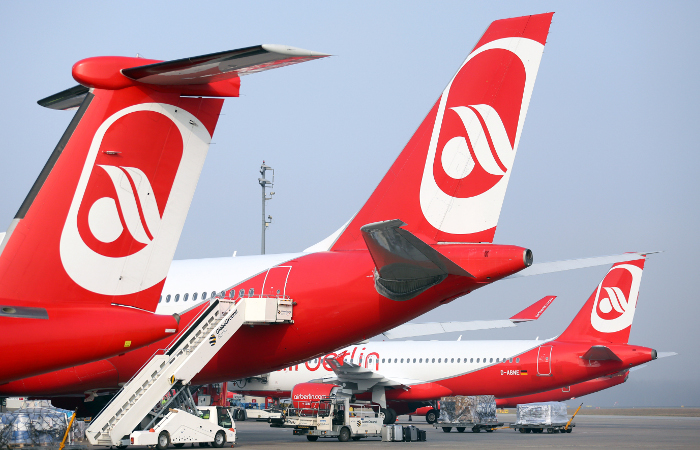 Moscow. January 14. German airline Air Berlin stopped its flights along the route Berlin – Kaliningrad from today until 23 March 2016. About it on Wednesday said the representative of the Kaliningrad Khrabrovo airport Natalia Gritsun with reference to the official notice from the company. According to her, the final flight in this direction, the company completed the tenth of January, writes DW.

As the newspaper notes, Air Berlin passengers were sent from Berlin to Kaliningrad four times a week on the line were used the aircraft was designed to carry 76 people. It is reported that the reason of the drop in demand for flights. In Kaliningrad airport, said that last year the decline was 30% and the uptake averaged 60%.

In mid-October, representatives of Air Berlin said that from mid-January 2016 it will stop flights to Russia due to a shrinking demand for air travel.

The company noted that since the beginning of this year she several times changed the flight program in Russia.

Although the agreement on code-sharing with S7 airlines remains. “The routes will be revised in accordance with new conditions”, says Air Berlin.