Earlier, the management of the plant “Krymmoloko”, which was established in 1996 in the privatisation process, said it is closed from-for unprofitability. 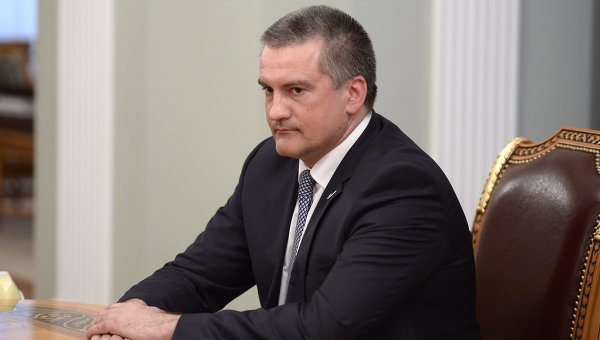 SIMFEROPOL, 14 Jan. The head of the Crimea Sergey Aksenov promised to provide the necessary raw materials major Crimean dairy “Krymmoloko”, whose leadership announced the closure of the plant because of unprofitability.

According to Aksyonov, he’s on the phone personally spoke with the owner of the dairy, which is located abroad. Today the country has already arrived his / her representative, who will meet with the Minister of agriculture of Crimea Vitaly Polishchuk.

“There was a question that they can not find raw material, but the Minister promised that the raw materials the company will receive, at affordable prices, on which they had contracts last year signed”, — said Aksenov journalists.

The head of Crimea assured that the owner, in case, if we can arrange the supply of raw materials, promises to continue the work of the enterprise for the production of dairy products.

“The owners plans to demolish the plant and build housing there, no. He assured me that he wants to keep the production”, — said Aksenov.

PJSC “krymmoloko” established in 1996 during the privatization process. The history of the company dates back to 1967.