Despite the fact that the Russian and the Japanese side are committed to bilateral dialogue, decision on the possible visit of Shinzo Abe to Russia was not accepted. 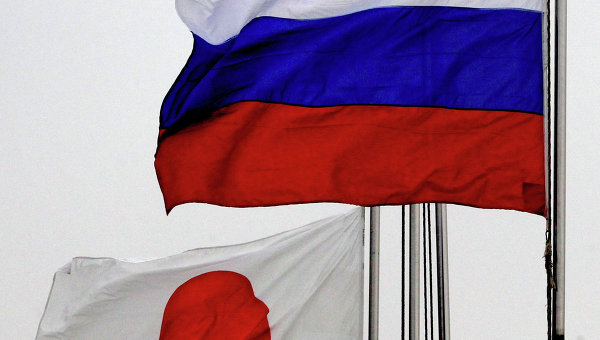 “At the summit “the twenty” last year a meeting was held between the leaders (Russia and Japan), and an agreement was reached to continue the dialogue. We are looking for different opportunities for meetings at the highest level (with Russia), however, concrete decisions on this issue has not yet been taken,” said Suga at a press conference.

The head of the state Duma Committee on international Affairs Alexei Pushkov said that the speaker of the state Duma Sergey Naryshkin discussed with the former head of the Japanese foreign Ministry, Deputy Chairman of the liberal democratic party of Japan Masahiko Koumura possible visit of Prime Minister of Japan Shinzo Abe to the Russian Federation. However, he stressed that “detailed conversation about the timing and preparation of the visit.”