Ukrainian electricity for Crimea is not necessary, said the first Vice-Premier of the Crimean government Mikhail Sheremet. According to him, in the Republic it never expected. 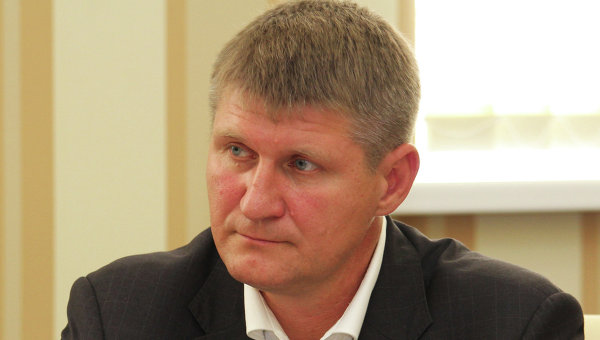 SIMFEROPOL, 14 Jan –. Crimea finally refused supplies of electricity from Ukraine and Kiev is not perceived as a serious partner, announced the first Vice-Premier of the Crimean government Mikhail Sheremet.

Earlier the President of Ukraine Petro Poroshenko said that Kiev is ready to sign a contract on electricity supplies to Crimea if the Peninsula in the contract will be indicated as part of Ukraine.

Thus, according to the poll spent VTSIOM, 93.1% of the polled Crimeans did not agree on a contract with Kiev on the supply of electricity to the wording about the ownership of the region of Ukraine.

“We refused from Ukrainian electricity once and for all, we don’t need her, we never expected. Lately we have not included in the overall energy scheme of the Peninsula,” — said Sheremet.

According to him, the Crimea is able to cover the demand for energy by increasing its own generation and supply from the Krasnodar region via an energy bridge.

“We are not seriously to the Ukrainian authorities, because no Treaty practically never they not was maintained to the end,” said Sheremet.