In monetary terms the volume of deliveries for the reporting period amounted to 78 billion dollars (1.75 times less than in January-November 2014). 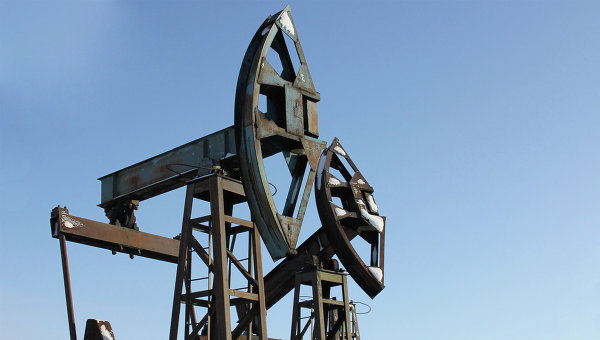 MOSCOW, 14 Jan. Income of Russia from export of oil in January-November of 2015 decreased to 1.73 times compared to the same period of the previous year — to 83,32 billion dollars, according to data of the Federal customs service (FCS) of the Russian Federation.