Russia is in a fundamentally different economic situation, which has nothing to do with 1998, said the head of the accounting chamber Tatyana Golikova. 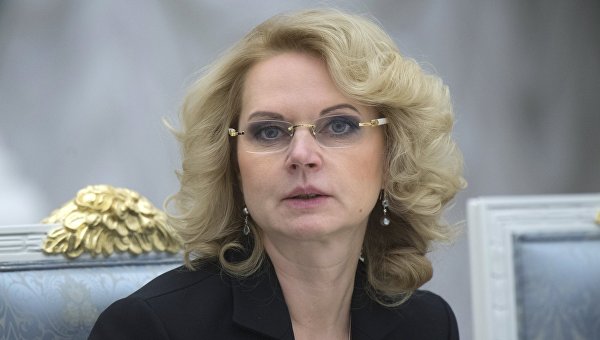 MOSCOW, 14 Jan. The current economic situation in Russia has nothing to do with the 1998 crisis, but the risks associated with the execution of the Federal budget for 2016, there is, said the head of the accounting chamber Tatyana Golikova.

“We are in a fundamentally different economic situation, which has nothing to do with 1998. Of course, there are certain risks associated with the execution of the budget that recently passed,” he said, speaking Thursday at one of the panel discussions in the framework of the Gaidar forum at the Ranepa 2016.

“But it seems to me that the main problem lies in the fact that and what steps we should take, in what time frame, to comply or adjust the approved law (On the Federal budget for 2016), which received the right of the law literally in December 2015”, — she added.

The government has already taken a decision on optimization of the budget for 2016, the Ministry has until mid-January to prepare and submit to the Finance Ministry its proposals on the reduction of costs by 10%. And the proposal to adjust the budget of the Russian Federation for 2016 should be ready by the end of the first quarter.

While Golikova said that there is no need to adjust the budget in January, despite a dramatic fall in oil prices.