MOSCOW, January 14. In accordance with the instructions of the presidents of Russia and the USA the foreign Ministers of both countries will meet in Zurich (Switzerland) to discuss ways of settling the Syrian crisis and the conflict in Ukraine. This was reported in the Russian foreign Ministry.

During the Thursday telephone conversation, the Russian foreign Minister Sergei Lavrov and U.S. Secretary of state John Kerry “have agreed to set up a personal meeting on 20 January in Zurich”, informed in the Russian dipvedomstva. 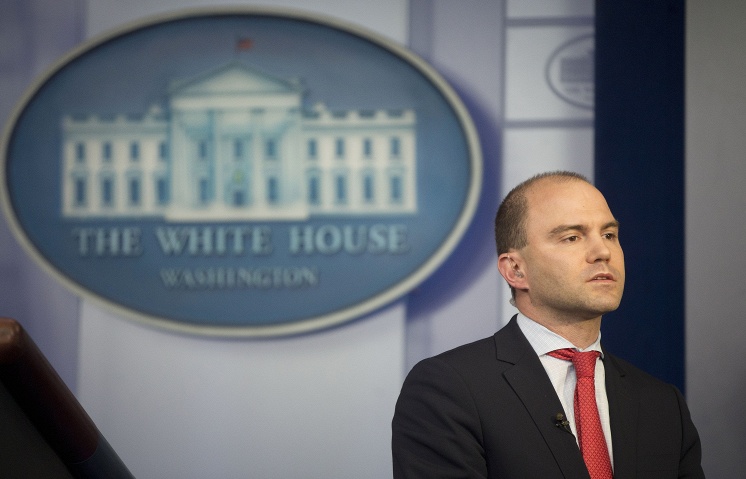 Obama’s adviser: things go better when the United States and Russia can work together