The project “Turkish stream” is possible if there exists the interest of European and Turkish partners, said Russian energy Minister Alexander Novak. 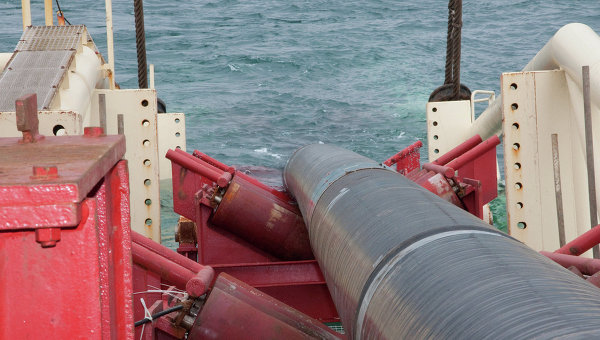 “On the agenda, I think, probable, and “Turkish stream”. I know that the European Commission and the energy Ministers of European countries are working on this issue. From our side we are ready to implement such a project if it can be definitively shown the interest of our European and Turkish partners,” the Minister said in an interview Vesti.ru.