During a telephone conversation the President of Russia and the king of Jordan have agreed to intensify bilateral work through a variety of channels aimed at the coordination of joint anti-terrorist efforts. 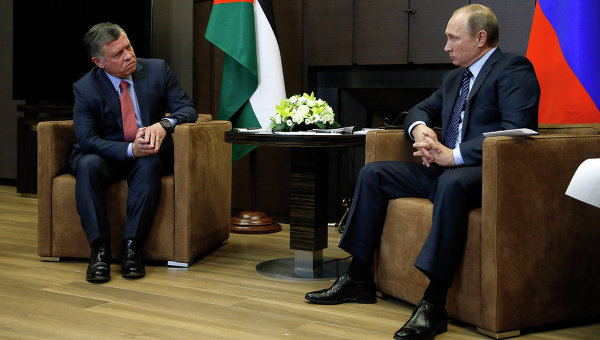 MOSCOW, 14 Jan. The Russian President Vladimir Putin and Jordan’s king Abdullah II during a telephone conversation agreed to intensify work, including on coordination of joint anti-terrorist efforts, said the press service of the Kremlin on Thursday.

“The parties agreed to intensify bilateral Russian-Jordanian work through various channels, including through the so-called “Amman mechanism”, aimed at further coordination of joint anti-terrorist efforts”, — is spoken in the message.