By the end of 2015 sold 269 thousand cars Lada, whereas in 2014 it was sold about 387 thousand cars, while the share of AVTOVAZ in the market has increased. 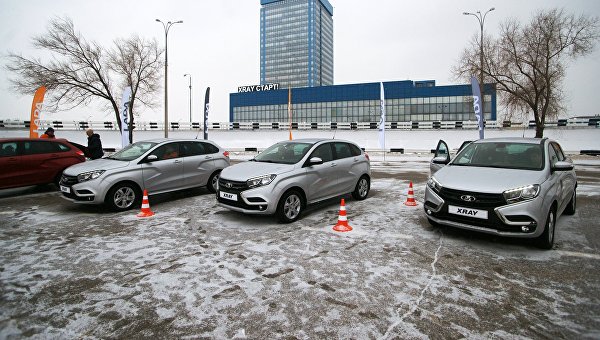 SAMARA, 14 Jan. Sales of AVTOVAZ in 2015 decreased by 30%, dealers sold 269 thousand of Lada cars, announced in the press center of the enterprise.

As noted in the press center, the share of AVTOVAZ on the market in 2015 amounted to approximately 17.9 per cent. This is 1.5% more than in 2014. According to company representatives, the automaker has increased market share for the first time in 20 years.