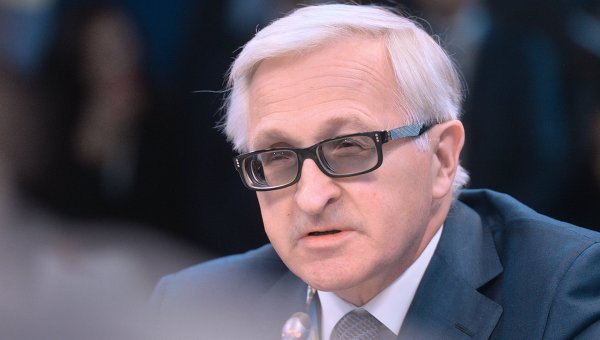 MOSCOW, 14 Jan. The head of the Russian Union of Industrialists and entrepreneurs (RSPP) Alexander Shokhin has called “a good signal” for business, the termination of criminal prosecution of the Chairman of the Board of Directors and main owner of Sistema, one of Russia’s richest men, Vladimir Yevtushenkov.

AFK “System” earlier Thursday announced the termination of criminal case concerning the businessman. Against this background of the action “Systems” in early trading on the Moscow exchange jumped more than 5%.

“Could be before, of course. But nevertheless, when the President speaks about the need… to provide greater economic freedom, to ensure freedom of entrepreneurship, and so forth, then this is a good signal,” said Shokhin.

According to him, increase business confidence in the government could “massive attack on all fronts”.

“Now we need to restore business confidence in the authorities in a broad sense, including judicial and law enforcement system. You need to give a lot of signals, because the business is in crisis temporize. One factor in this expectation is insufficient certainty of policy of the authorities”, — said Shokhin.

In particular, the head of the RSPP believes the right move in the direction of “implementation of the part of the message of the President of the Russian Federation Vladimir Putin in which he urged “not to nightmarize business”.