LONDON, January 13. The cost of futures for oil of mark Brent with delivery in February 2016 on the stock exchange ICE in London fell by 3.2%, to $29,99 per barrel for the first time since April 2004. This is evidenced by data exchange.

In accordance with the short-term forecast of the U.S. Department of energy (EIA), the average price for oil grade Brent in 2016 will be $40 per barrel, and in 2017 will rise to $50 per barrel. 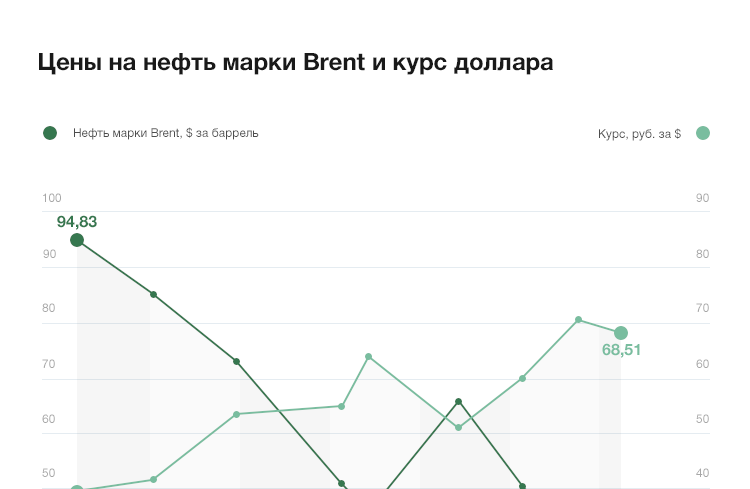