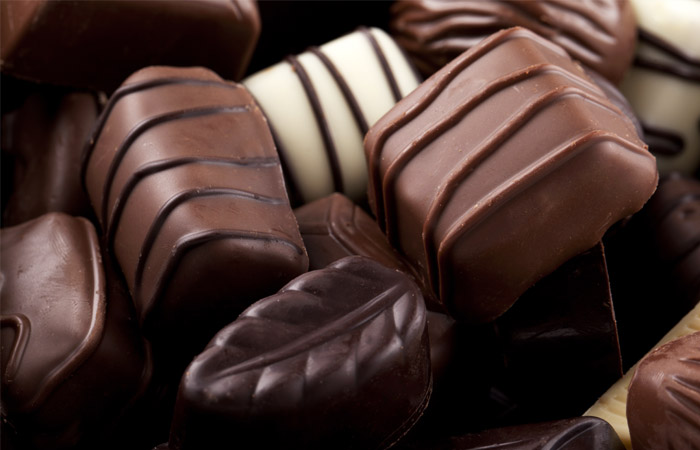 The production of cocoa beans is decreasing, which since the beginning of 2012 prices in world markets have risen by nearly 40%.

Global consumption of chocolate has increased in 2015 by 0.6% to a record 7.1 million tonnes, and demand in Asia, where chocolate has only recently ceased to be a luxury item, jumped 5.9%, according to data from Euromonitor International.

According to the International cocoa organization, the harvest of cocoa beans in the past year fell by 3.9% to 4.2 million tons. In Ghana, occupying the second place on deliveries of cocoa beans, production fell by 18% in the marketing year ended 30 September, due to plant diseases, the weather is dry and change state policy. World leader in the industry in côte d’ivoire increased its production by 2.8%. The share of these two countries accounts for about 60% of the world supply of cocoa beans. A year analysts expect a further decline due to aging trees and adverse weather conditions.

As writes the WSJ, “the chocolate Apocalypse” the world is not yet threatened, but measures should be taken now. Planting new cocoa trees will not lead to an immediate increase in supply of beans: they will bear fruit in 2-4 years.

Previously chocolate producers used a variety of programs to support farmers growing cocoa beans. So, from 2011 to 2013, Hershey Co. and the world cocoa Foundation sent to farmers in Ghana, weather forecasts and information on the state of the market in the form of text and voice messages. According to Hershey, the farmers who used the information were able to increase the yield by 46%.

Mondelez experts currently advise farmers in Ghana on the optimal planting and pruning of cacao trees, as well as fertilizer use.

However, experts of the research center of the confectionary market (of ZIKR) predict that a further devaluation of the ruble may lead to a reduction in the production of chocolate in Russia up to stop number of enterprises.

Ruble prices for the basic raw materials for chocolate production last year increased by 40-80% more than world prices for cocoa beans, rose in London trading by 9%, to 2,251 thousand pounds per ton.

Average consumer prices for chocolate in Russia in November 2015 rose by 37.8% (up to 741,36 rubles per kilogram), compared with November 2014. Chocolate consumption during the year decreased by 8.4% to 3,99 kg per year per person. While the costs of production of chocolate products increased by 50-100%.