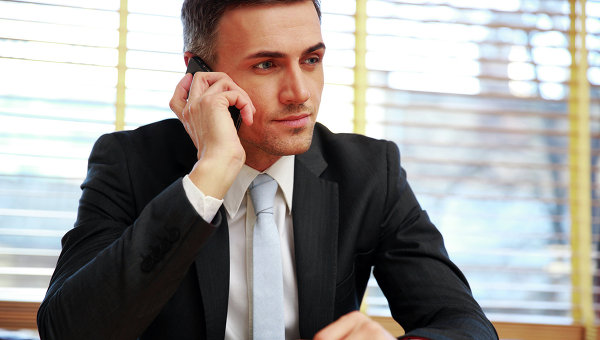 “Russian CEOs identified two groups of risks that cause greatest concern about doing business in Russia in the next 10 years. The first group (about 50% of respondents cited each of them) entered the risks associated with the budget crisis, rampant inflation and international conflicts,” — are reported words of the partner of Strategy Partners Group’s Alexei Gala, coordinator of the programme WEF competitiveness countries in Russia.

“The second group (40%) were the risks associated with jumps in energy prices, profound social instability and failure in the system of financial institutions and mechanisms,” he added.

According to him, Russian companies are increasingly worried about the threat of downturn of the national economy and potential social impacts, which requires the introduction of anti-crisis programs of the new generation.

“In these circumstances, the Federal and regional levels increases the relevance of the use of special mechanisms to manage economic and social risks, such as efficient and flexible anti-crisis program of the new generation, allowing the government to quickly solve arising problems”, — said Holiday.

For this purpose it is necessary to develop competence in the management of a more complex set of different, but often interrelated risks, creating appropriate mechanisms of state management, he said. WEF does not specify the number of businessmen surveyed in the Russian Federation, the risks estimated 750 experts and entrepreneurs.