MOSCOW, January 14. The term of the agreement on placing of the Russian air group in Syria is not installed, any of the signatories may terminate document informing the other party in writing. Then the application of the agreement shall be terminated upon the expiration of one year from the date of receipt of such notice second party. This is stated in the published the relevant contract signed by the Ministry of defense of Russia and Syria on 26 August 2015. 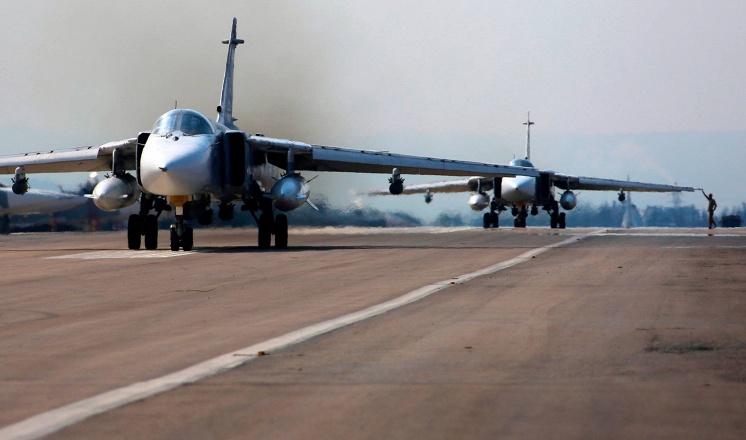 In the preamble of the document notes that he signed “proceeding from the mutual desire to protect the sovereignty, territorial integrity and security of the Russian Federation and ATS”. Also stresses that “the presence in Syria of Russian aircraft group is responsible for maintaining peace and stability in the region, is defensive in nature and not directed against other States”.

The document stresses that Russia can be imported into Syria without charge and of any duties required by aviation weapons, ammunition and materials. 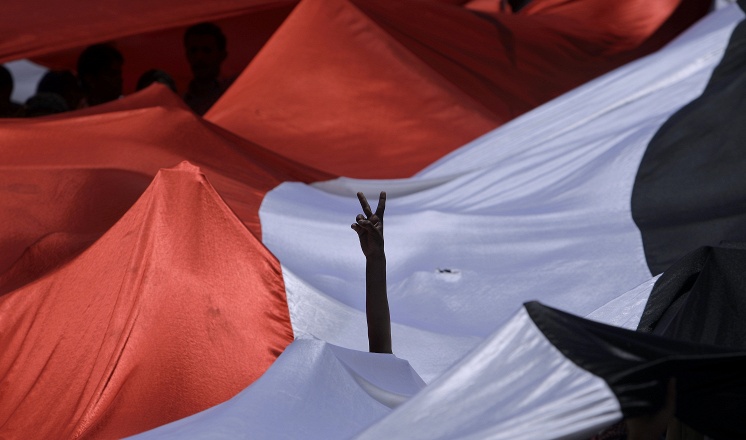 All movable property at the airport and temporarily placed on it infrastructure are recognized as property of the Russian Federation. The personnel can cross the border, according to the documents, valid for departure from Russia, and not subject to inspection in Syria.

Part of the document deals with the immunities of the Russian military. It is noted that the personnel of the Russian space forces will respect the laws, customs and traditions of the host country that the military will be present on arrival.

Personnel and members of military families shall enjoy the privileges stipulated for depersonal the Vienna Convention on diplomatic relations of 1961.

Any property of the Russian air group, including its archives and documents, are declared inviolable.

Syria also agrees to release the Russian air group from all direct and indirect taxes.

The document contains a provision stating that all disputes concerning its application or interpretation, shall be settled by the parties through consultations.