The fact that the criminal case against the owner of AFK “Sistema” is stopped, means that law enforcement officers heard the call of the President on the need to humanize the legislation in terms of economic crime, believes Rafael Mardanshin. 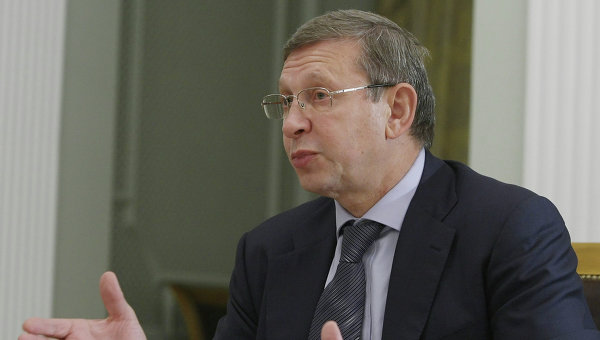 MOSCOW, 14 Mar –. Termination of a criminal case against the owner of AFK “Sistema” Vladimir Yevtushenkov was a positive signal for business, as long as such an attitude on the part of law enforcement was not only to major businesses but also to medium and small businesses, says member of the Duma Committee on civil, criminal, arbitration and procedural legislation Rafael Mardanshin (EP).

Earlier AFK “System” have informed that criminal case against Yevtushenkov upon the acquisition of shares of energy companies Bashkiria stopped in connection with absence of structure of a crime.

“These are positive results for businesses… Investigative our bodies more carefully and closely versed in such matters… what matters Now is that the same attitude by law enforcement authorities was not only to representatives of big business, but also to the representatives of small and medium business”, — said Mardanshin elected to the state Duma from Bashkiria.

According to him, if earlier for economic offences subject to criminal proceedings as a rule for him to always follow with any prosecutorial decision or suspended sentences, or fines. “This opinion was common – if a criminal case, make sure any punishment will be”, — said the Deputy. According to him, militiamen heard the call of the President on the need to humanize the law of economic crimes.

The result in August 2014 opened a criminal case on the fact of illegal sale of shares of Bashneft, one of the largest oil companies in Russia. Former CEO of Bashneft Ural Rakhimov, son of the first President of Bashkiria, is accused of stealing money in this transaction. The court found that Ural Rakhimov stole the shares of the oil company, using official position of the father, and then ensured the sale of stakes in favor of AFC.

One of the richest people of Russia Yevtushenkov is the most high-ranking person involved in this case. Concerning it elected a measure of restraint in the form of house arrest, but later he was released under the obligation to appear.