Within the correction after a sharp decline in the March futures price for North sea petroleum mix of mark Brent grew up to 30,55 USD per barrel and the price of February futures on WTI – 31,43 dollars per barrel. 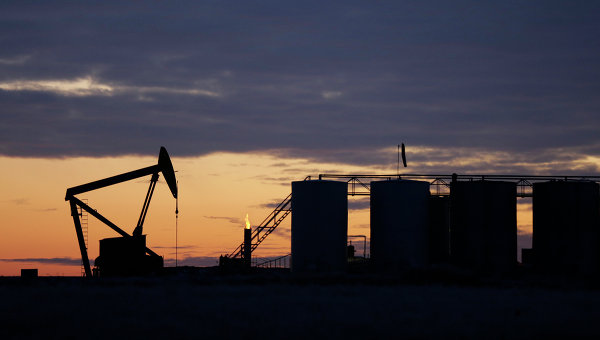 MOSCOW, 14 Jan. World prices for oil on Thursday are actively growing, WTI crude oil is rising by more than 3% within the correction after a sharp decline the day before on data from the U.S. Department of energy about increase of reserves of raw materials in the country, according to AFP.

In the course of trading environment, oil prices fell more than 3%. Thus, the price of oil Brent for the first time since February 2004 fell below $ 30 per barrel on the background data of the Ministry of energy of the USA on stocks of “black gold” in the country.

According to yesterday’s API report, oil reserves in the U.S. fell last week by 3.9 million barrels, while analysts, on the contrary, had expected growth to 2 million barrels.