MOSCOW, January 14. Information about the victims in terrorist attacks in Jakarta, the citizens of the Russian Federation was submitted. This was announced on Thursday the official representative of the Russian foreign Ministry Maria Zakharova.

“Information on casualties Russian citizens did not arrive, – she said. – The Russian Embassy in Jakarta is in close contact with the Indonesian law enforcement agencies”. 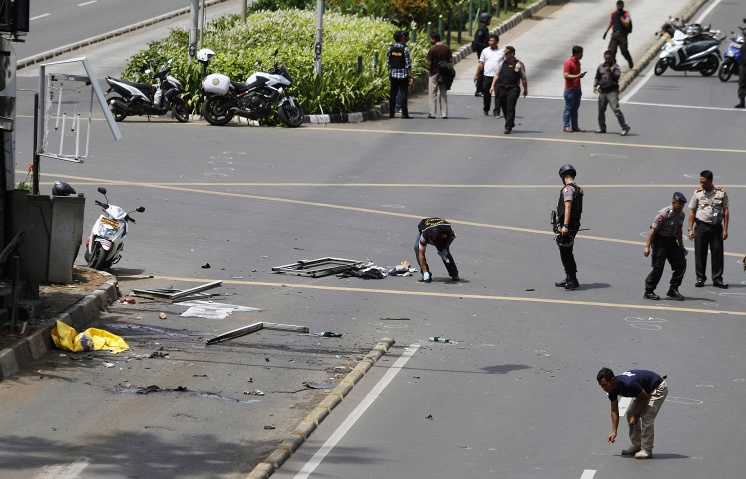