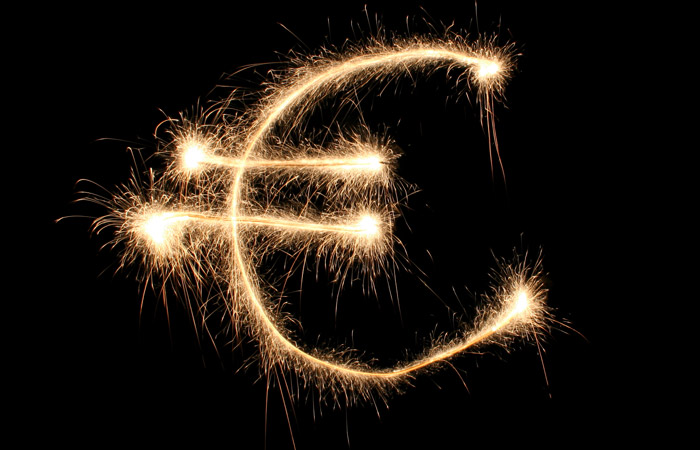 Moscow. January 15. Euro soared on the Moscow exchange ruble above 84 for the first time since December 2014, the ruble strengthened the fall following the fall in world prices for Brent oil to new lows.

The single currency hit a new high since December of 2014, the dollar moved closer to the updated early in the week to the highest level in more than a year, amounting to 77.25-meter of the ruble.

Oil prices continue to fall in price on Friday on the background of the imminent lifting of sanctions against Iran, which has repeatedly stated its commitment to increasing the supply of fuel to the world market. This may aggravate the current situation, characterized by excess supply.

Brent oil Tuesday slumped below $30 per barrel, from the beginning, the fall exceeded 20%.

The price of March futures for Brent crude on London’s ICE Futures exchange by 12:00 Moscow time has decreased on 3,4% – to $29,85 per barrel. Futures price for WTI crude oil for February in trading on the new York Mercantile exchange (NYMEX) dropped by this time by 4.8% to us $29,7 per barrel.

The Federal budget of Russia for 2016 laid out, based on the average oil prices at $50 a barrel. The Central Bank expected the Russian economy in 2016 in the base case oil price of $50 per barrel will continue to decline by 0.5-1%, the forecast of economic development and Finance – an increase of 0.7%.