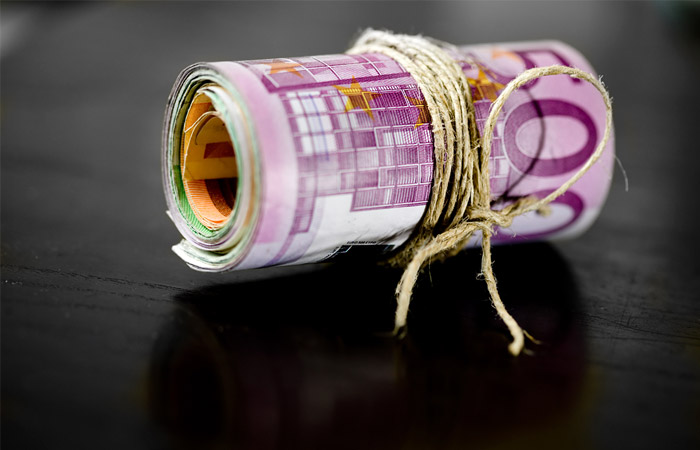 Moscow. January 15. The Euro continues to rise on the Moscow exchange, privicey 85 rubles for the first time since December 2014, the ruble strengthens decline on the collapse of oil and negative mood on the capital markets.

Both currencies update the highs since December 2014.

The fall of the ruble intensified amid the price collapse of oil. Brent crude fell below $29,5 per barrel, updates the 12-year lows amid the imminent lifting of sanctions against Iran, which has repeatedly stated its commitment to increasing the supply of fuel to the world market. This may aggravate the current situation, characterized by excess supply. In addition, the pressure on the ruble increases the negative mood on the capital markets.

The Federal budget of Russia for 2016 laid out, based on the average oil prices at $50 a barrel. Earlier on Friday, Prime Minister Dmitry Medvedev chairs a meeting on Federal budget for 2016. He said the average annual oil price of $50 in the budget, now seems boundless, and this creates risks for its implementation.

Medvedev instructed ministries and departments to prepare offers on reduction of expenses, and proposed to mobilize budget revenues, including from privatization. He also asked the government to determine a realistic forecast of oil prices.

Earlier it became known that due to low oil prices, the government will conduct another budget cut, reducing spending ministries and agencies by 10%.