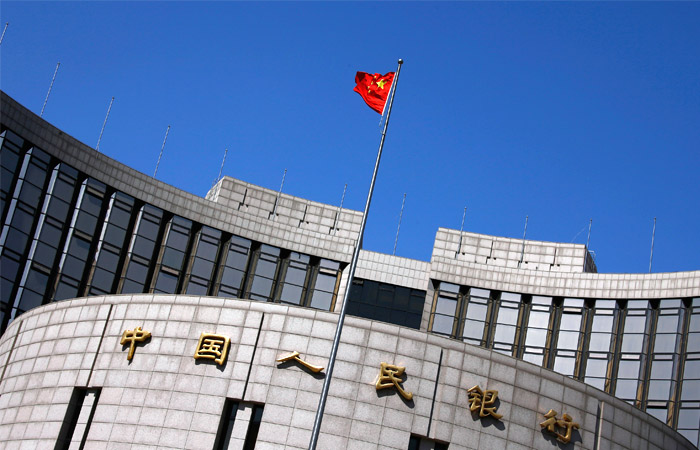 Moscow. January 15. The actions of the Chinese authorities in the foreign exchange market lately cause confusion among traders and experts, but sources close to the people’s Bank of China (PBC, the Central Bank of the country) indicate that the Central Bank deliberately confusing investors, the newspaper writes The Wall Street Journal.

Since the end of last year, the Chinese Central Bank deliberately tries to make the investors was difficult to understand his intentions for the yuan. In particular, the NBK changed the practice of exchange rate regulation and then walked away from it, in addition, he alternates the periods of the weakening of the yuan with unexpected interventions that contribute to the strengthening of the national currency.

According to sources, the purpose of this policy is to allow a modest weakening of the yuan this year, while promoting constant fluctuations in its value. High volatility makes the yuan more expensive game on the decline of the Chinese currency, and Chinese authorities expect that it may weaken the outflow of investors from the country.

For example, in the first weeks of the current year, the NBK steadily lowered the reference rate of the yuan, however, then carried out the powerful intervention, deciding that speculators dropped the price of the national currency too sharply.

“The dynamics of the yuan is becoming more unpredictable, and that’s exactly what NSC is seeking,” says an analyst at China investment Bank Macquarie Securities in Sydney Larry Hu.

This strategy, however, is treacherous and fraught with risks, experts say.

The yuan cannot be freely traded within China, where the NSC sets a daily reference rate. Outside mainland China, where there is no regulation by the NBK, the Central Bank is forced to resort to purchases and sales of yuan, as well as monitoring cross-border cash flows to influence the exchange rate of the national currency, and this practice is expensive.

Unpredictable fluctuations of the Renminbi also give investors the impression that the Central Bank of the country and its authorities have no clear plan of economic management and regulation of the currency market, experts say.

The yuan exchange rate against the US dollar at the auction in Shanghai fell by 5.7% since the August devaluation, despite the fact that the PRC Central Bank has spent $321 billion from its reserves to support the yuan during the past five months.