The details of the transaction (the grade of the oil price) are not disclosed. Traders note that given the current world oil prices, supply will not bring profits to the United States. 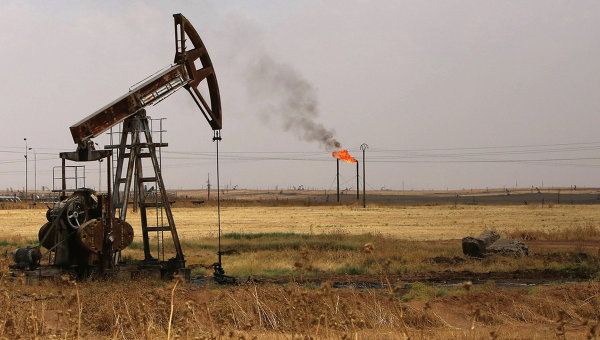 MOSCOW, 15 Jan. Chinese state-owned oil and gas company Sinopec purchased its first shipment of crude oil from the United States after the lifting of the ban on exports, Reuters reports citing sources.

“The export of American oil is positive for global market and allows the processors of the Asia-Pacific region to diversify their reserves, if the oil is economically competitive”- said the Agency a source in the company.

He did not disclose the details of the transaction (the grade of the oil price and vendor). A spokesman for the company declined to comment.

Traders note that given the current world oil prices, supply will not bring US profit.

The U.S. Congress in December lifted the embargo on oil exports from the country, which operated for 40 years, since 1975.