All decisions created by Ukraine international mechanism for the return of the Crimea will end on the border with Russia, said the Governor of Sevastopol Sergey meniailo. 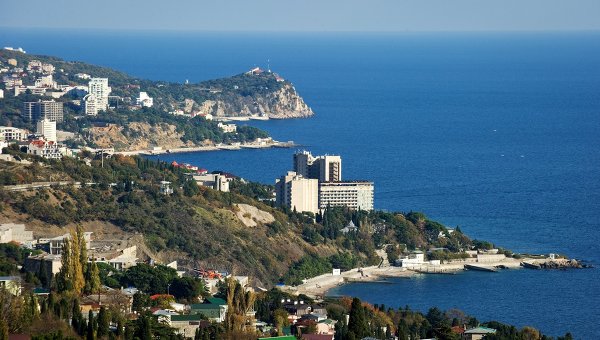 SEVASTOPOL, 15 Jan. The Governor of Sevastopol Sergey meniailo believes the point of creating the Ukraine international contact group in order to return to the Crimea.

Earlier, Ukrainian President Petro Poroshenko announced plans to create in order to “return Crimea” international mechanism in the form of “Geneva+”, which will include partners from the EU, USA and perhaps the countries signatories of the Budapest Memorandum on security assurances in connection with Ukraine’s accession to the Treaty on the non-proliferation of nuclear weapons (it was signed by Ukraine, USA, Russia and UK).

“It was smooth on paper… These gentlemen are from Kiev and the company can create any coalition, any agreements in the format “Geneva plus, two plus Geneva”, “Geneva new generation.” But all their decisions at the Crimea will end on the border with Russia,” said meniailo in an interview.

Full text of the interview with the Governor of Sevastopol, visit the website ria.ru at 16:00 GMT.