The program of socio-economic development of Crimea and Sevastopol until 2020 is in the starting position. A small shift due to the hitch with the financing on terms will not affect the results of the program, said the Governor of Sevastopol Sergey meniailo. 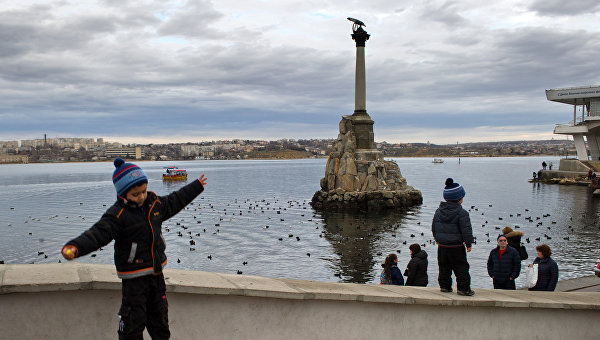 SEVASTOPOL, 15 Jan./strong>. Sevastopol authorities began to implement the Federal targeted programme development of the city with a small delay, but this will not affect the results, said in an interview with the Governor of the city Sergey meniailo.

The government of the Russian Federation in August last year approved the Federal program on socio-economic development of Crimea and Sevastopol until 2020, with funding of 681 billion roubles. FTP should ensure the dynamic development of the Crimean Federal district, to upgrade the engineering, transport and social infrastructure of the region, promote the development of priority sectors for the County economy, improve the quality of life of the population.

“The development programme is in a starting position. Due to a number of objective and subjective reasons for its implementation started only in late December. For bids for performance of design and survey work for 34 objects,” — said Menyailo.

According to him, to implementation of the Federal program associated with the delay in funding.

“The beginning of the programme implementation expected. A small shift due to the hitch with the financing on the terms, but I am sure that the results are not particularly affected,” said the Governor.