“The meeting started, and we can prove it”, – said the Agency interlocutor, without specifying what exactly is being said. The meeting is held behind closed doors. How long will it take advice, is also unknown.

Earlier the newspaper “Kommersant”, citing its own sources reported that the meeting planned consultations “around the implementation of the Minsk agreements on settling the conflict in Donbass”. 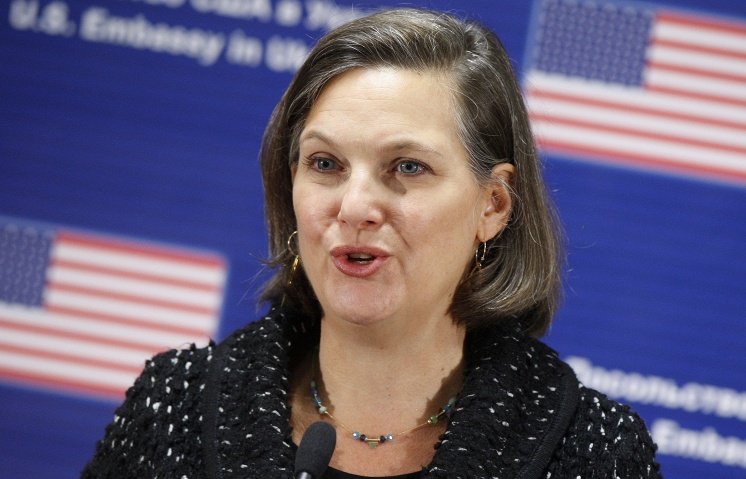 Nuland arrived in the Kaliningrad region to meet with Surkov