KALININGRAD, January 15. The U.S. assistant Secretary of state for Europe and Eurasian Affairs Victoria Nuland arrives on Friday in Kaliningrad oblast from Lithuania, said a source from the border Department in the region.

Nuland: without the implementation of the Minsk agreements on Ukraine frozen conflict

State Department: Kerry and Lavrov stressed the importance of implementing the Minsk agreements by all parties

Surkov commented on the appointment of Gryzlov, the Plenipotentiary of Russia in the contact group

“It is expected that Victoria Nuland will arrive in the region through the border checkpoint Chernyshevsky-kibartaj”, – said the interlocutor, without specifying the time to cross the border.

In the government of the Kaliningrad region reported that while the upcoming negotiations do not have. “We have such information yet,” – said the representative of the press service of the regional government.

According to the newspaper “Kommersant”, the meeting with Surkov Nuland consultations are planned “around the implementation of the Minsk agreements on settling the conflict in Donbass”. 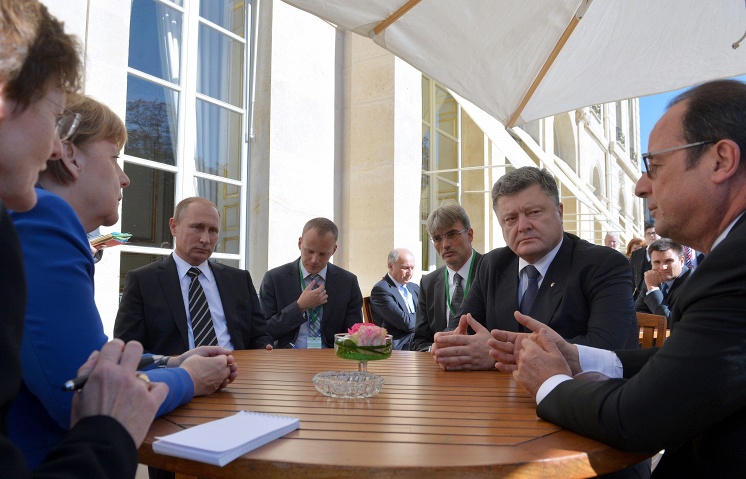 The Minsk agreement extended to 2016