The reason for revoking the license was the fact that with a poor quality of assets the Bank did not adequately evaluated credit risks taken that led to a complete loss of own funds. 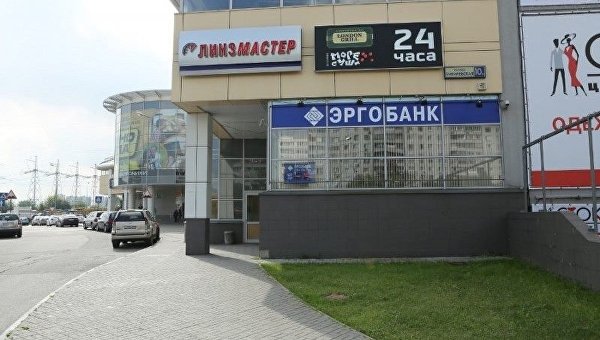 MOSCOW, 15 Jan. The Bank of Russia from January 15, withdrew the license for banking operations at the Moscow Ergobank, is spoken in the message of the regulator.

The Central Bank notes that with a poor quality of assets the credit organisation did not adequately evaluated credit risks taken. “Proper assessment of credit risk on demand of the Supervisory authority revealed the complete loss of own means (capital) of the Bank.”, — stated in the message.

In connection with loss of liquidity, Ergobank not timely performed the obligations to creditors and depositors, the managers and owners of the credit institution failed to take efficient measures to normalise its activities, according to the Central Bank. The Bank appointed a temporary administration.

The Bank is a participant of the Deposit insurance system. By total assets, according to RIA Rating, held on October 1, 2015 326-e a place in Russia’s banking system.