The Central apparatus of the Ministry has almost 6.4 thousand staff units, the new presidential decree will reduce this figure by almost 600 posts. 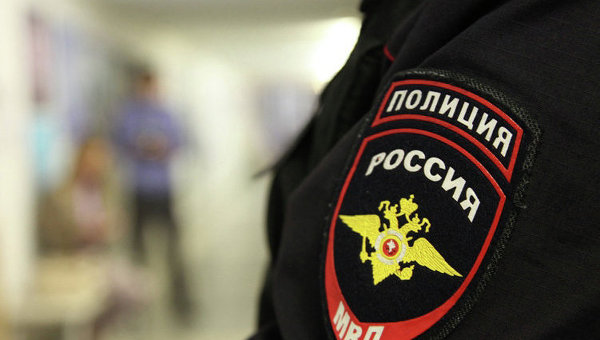 MOSCOW, 15 Jan –. The number of staff of the Central apparatus of the MIA of Russia in the reductions conducted in the year 2015, decreased by 11%, the Agency reports on Friday.

The draft presidential decree, which will lead the apparatus of the Ministry in line with real numbers placed on the unified web-portal of preparation of normative legal acts.

“During carrying out of measures to reduce the limiting regular number of the police Department the number of Central staff reduced by 11%,” — said in the cover note of the Ministry of interior to the project.

Today in Central office of Department has almost 6.4 thousand staff units, the new decree will reduce this figure by almost 600 posts to 5867 units.

In 2015 the Ministry of internal Affairs of Russia carried out a reduction in the total number of staff by 10%, was reduced to 110 thousand units staff numbers, mainly due to the vacant posts and offices of private security.

The thirty-first of December, President Vladimir Putin has reduced States of a number of Russian ministries and agencies — the Ministry of emergency situations, defense Ministry, Federal drug control service and other. These and other measures the Russian authorities stems from the complex situation in the economy.