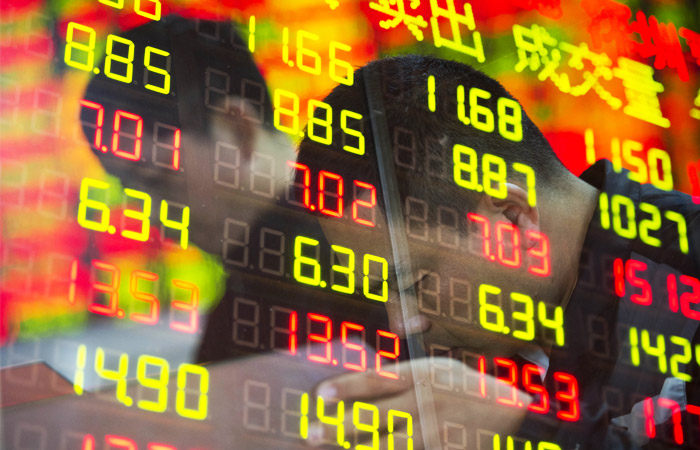 Moscow. January 15. The Chinese stock market turned to a bear market, the decline of Shanghai Composite index from the December high has exceeded 20%, reports Bloomberg.

The decrease of the indicator by the close of market on Friday amounted to 3,55%, but during the session it was above 4%.

This week, the Shanghai Composite index lost more than 9%.

The value of the indicator to the close of the market on Friday fell to 2900,97 points below the minimum observed during the summer downturn in the stock market of China (2927,29 points).

A sharp drop in the Chinese stock market on Friday, experts associated with the concerns of investors regarding the volatility of the yuan. In addition, it became known that some banks in Shanghai have ceased to accept the shares of small companies traded on an active market as collateral for loans.

According to information from International Finance News, the official publication owned by the Communist party of China People’s Daily, some banks are going to take as collateral only when the lending of securities included in the index CSI 300, taking into account the shares traded in Shanghai and Shenzhen.