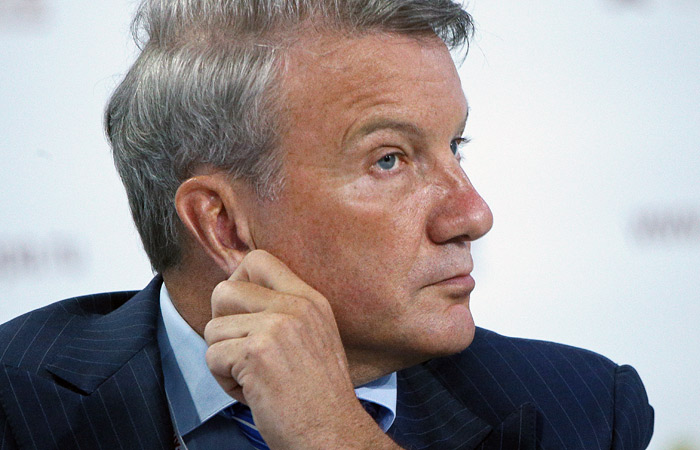 Gref together with the head of “RUSNANO” Anatoly Chubais and Minister of communications and mass media Nikolai Nikiforov participated in a panel discussion titled “the Future of the impossible,” which discussed the role of new technologies in world and Russian economy. Ex-Minister of economic development traditionally, a critical assessment of the state institutions in Russia and predicted her unenviable future if the situation does not change.

“The stone age didn’t end because we ran out of stones. Similarly we can say that the oil age is over. Will the rest of it, I don’t know how many – ten years until the whole infrastructure of electric vehicles will not be deployed to the desired extent. When I first sat in a Tesla car, I realized that this is the future, unfortunately, it came sooner than we had expected – as always,” said Gref.

“What does this mean for us? We lose… we lost the competition, I must honestly say, was in the camp of countries that lose in the camp of the countries of downshifters. Countries and people that have managed to adapt and invest in it – they are the winners today. Countries that do not have time to adapt its economy, the entire social system and all the institutions – they will be very much in play, and this gap will, unfortunately, more than during the last industrial revolution. The first consequence of this “fourth revolution” (“fourth industrial revolution” will be a key theme of the session of the world economic forum, which opens next week in Davos) is a tremendous gap in incomes between the countries-winners and losers, between people who have managed to adapt to this situation, and failed. What to do? To change the entire state system. To change state institutions”, – said Gref.

The term “country-downshifter” Vice-speaker of the state Duma considered invalid.

“These estimates could be left to the conscience of Gref, if he hadn’t headed the largest Bank in the country. I should think the millions of depositors, listening to such irresponsible statements?”, the statement of the Deputy. Spravedlivoross believes that “all our problems”, “the enormous efforts of the President and millions of our people managed to preserve the unique technological core of our industry – best military-industrial complex, nuclear and aerospace industry”.

According to the Deputy, “downshifter” is translated from English slang means “loser”. “I’m against prosecution for opinions, but I think that after such statement the head of the largest state-owned Bank would have to leave his post voluntarily resign,” – said Levichev.