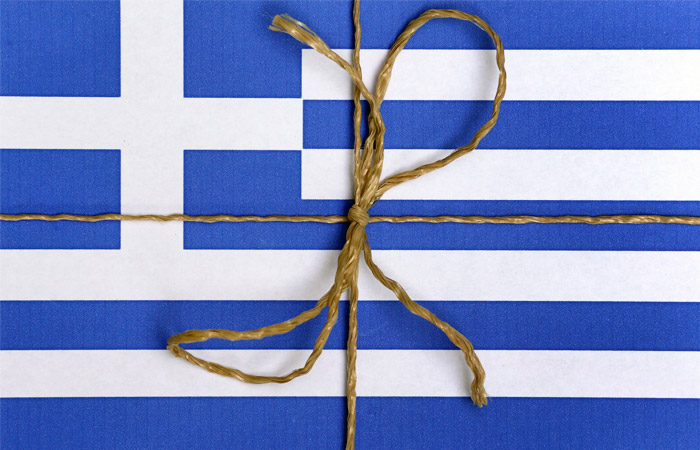 Moscow. January 15. The international monetary Fund still refuses to participate in the third package of financial assistance to Greece and urged the country to “significant economic reforms”. The economic potential of Greece should be strengthened, and the total amount of debt is stable, said the head of the IMF Christine Lagarde in an interview with the newspaper Suddeutsche Zeitung.

Lagarde, according to Deutsche Welle, stated that these conditions are nowadays not fulfilled, and the results of the initiated pension reform is still unclear, although its launch is welcome. According to the head of the Fund, the IMF sees developed in Athens of the political process, however, does not know how long it will last. Therefore, she suggested, “we continue to observe and take note of what is happening”.

Highly controversial pension reform in Greece will be the center of attention of the international inspectors, who will soon make a statement on the implementation of the third package of financial aid to Athens at a total cost of 86 billion euros.

The Minister of Finance of Greece Euclidis Tsakalotos in an interview with Handelsblatt reiterated the readiness of his country to cooperate with the IMF in the implementation of assistance programmes. At the same time he recalled that the Fund’s participation in the programme has been agreed.

In October last year, Greece agreed a package of reforms, introducing new standards of austerity that was envisaged in the programme of financial aid to Athens. Reforms include liberalization of the energy market, reduction of the retirement age, reduction of pensions, increase penalties for tax evasion.