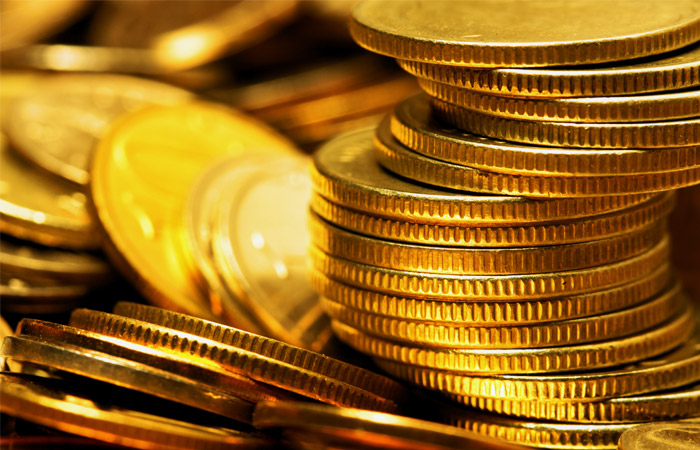 During the meeting, Putin asked about the government’s efforts to implement the President’s address to the Federal Assembly, including those relating to the consolidation of the budgetary resources.

According to Medvedev, the unified system will be created so that inside it are preserved the Federal tax service, which is responsible for the overall guidance, administration and collection of taxes.

“Also (supposed) to ship in that system of the Federal customs service, which collects customs duties, and actually to translate it in the same methodical rails that run the IRS. And translate in the same system Rosalkogolregulirovanie, which deals with the system of accounting of production and sale of alcoholic beverages”, – Medvedev said.

He continued: “it is Assumed that pension payments and payments to the social funds would also transfer to this system for the administration of payments led the Federal tax service and applied them to the same methods of administration that apply to other taxes”.

Now, non-tax payments to different administrators. In late December, the head of the chamber of Commerce (CCI) Sergey Katyrin at the meeting with Putin offered to create a single register of non-tax charges, admitting only those legitimate charges that will be included. CCI conducted a special study in 15 regions of the Russian Federation, accounting for over 50 fees not codified, which is a very serious burden on business.

“Our experts say that this is not an exhaustive list. If you count carefully, including local, regional level, they will be even more. Today, according to our calculations, the scale of these fees approaching 1% of GDP. They essentially close to what they may be called taxes – they are public, binding and irrevocable. In fact, this second tax system,” said Katyrin Putin.

According to him, the creation of the unified register of tax payments will allow the state to understand the system of payments, some of them to combine and control the procedure of charging payments and expenditure of funds received from them.