No adjustment of economic measures against Turkey is not assumed to hold, reported the press Secretary of the Russian Prime Minister Natalia Timakova. The government will determine the list of contracts in respect of which those measures will apply, if necessary, she added. 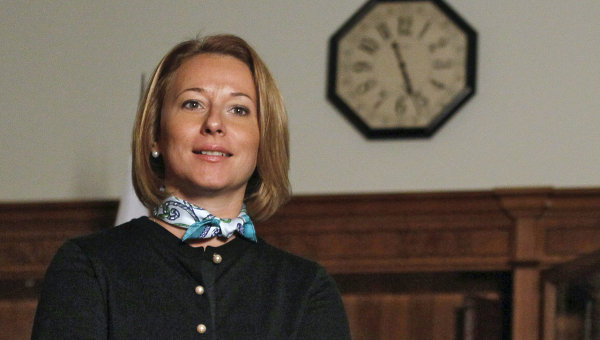 MOSCOW, 15 Jan –. No adjustment of special measures in respect of Turkey is not envisaged, if necessary, the government will determine the list of contracts for which these measures will not be applied, informed journalists on Friday a spokesman for the Russian Prime Minister Natalya Timakova.

“Special measures against the Republic of Turkey entered into force in accordance with the presidential decree. The government releases the documents related to their implementation. Some of them are already released and working, some are being developed and will be released later. The government will steadily enforce the decrees and regulations in part of restrictive measures,” she said.

“No adjustment of these measures is not envisaged. If necessary under the decree, the government will determine the list of contracts in respect of which the special economic measures shall not be applied. Decisions of this kind will be taken by the Chairman of the government”, — said Timakova.

The newspaper Kommersant wrote on Friday that the Federal government can enable Turkish contractors to continue to work in Russia, but on condition of establishing joint ventures with local partners, which should become their controlling shareholders. This refers to about three dozen Turkish companies, the total amount of work they can reach about 60 billion rubles.