“The Volkswagen Polo is a special version of the Allstar. As of January 2016 in all official dealerships of the brand the model is ordered in this version. The release of the updated Polo will allow Volkswagen to increase market share and will further strengthen the position of the brand in Russia,” the company said.

Volkswagen sales in Russia in 2015 has fallen by almost 37%

Volkswagen resumed building cars at the plant in Nizhny Novgorod

The model will have new engines of the Russian production volume of 1.6 liters (90 HP) 5-speed manual transmission and 1.6 l (110 HP) in combination with 5-speed manual or 6-speed automatic transmission to choose from. For version Allstar new body color Copper Orange (“the orange machine”). The model improved adaptation to winter conditions, cold start of engine will be possible at a temperature of minus 36 degrees.

Build the new version will begin with the start of production of the plant since January 18. On this day, the company will come out of corporate holidays.

The plant in Kaluga Volkswagen produces the Volkswagen Polo Sedan, Volkswagen Tiguan and Skoda Rapid. Production capacity is 225 thousand cars per a year. In Kaluga, Volkswagen Group Rus has been producing cars since November 2007, the plant employs about 5 thousand people. 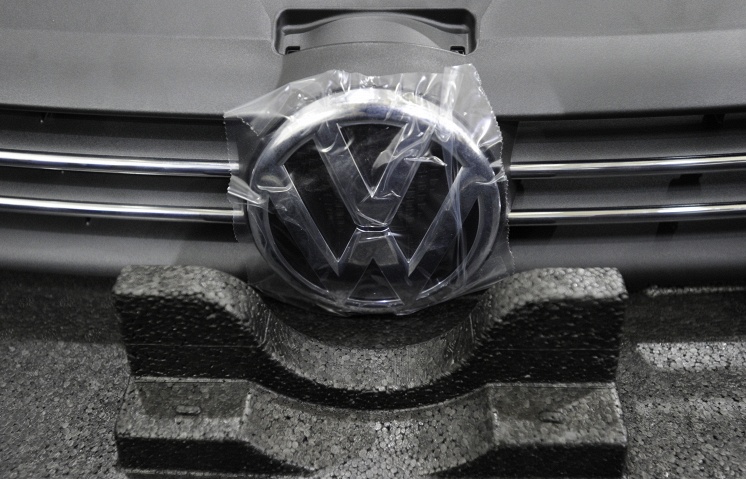 The head of Volkswagen in Russia: the company will continue production in Russia