The funds are intended to create a special Fund to help poorer States-participants of the Asian Bank of infrastructure investments in developing infrastructure projects. 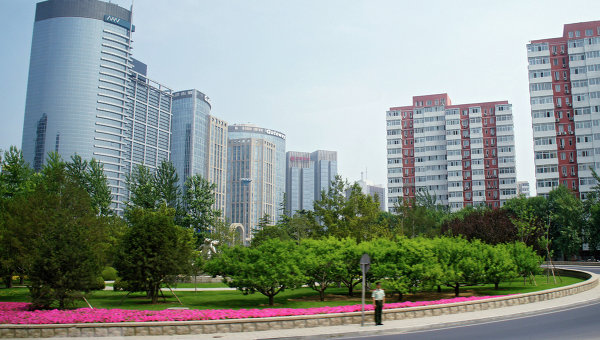 BEIJING, 16 Jan. Zhanna Manukyan. China will allocate $ 50 million to create a special Fund that will deal with infrastructure projects in the less developed member countries of the Asian Bank of infrastructure investments, said on Saturday morning the Chinese President XI Jinping.

In the development of the 57 participating countries.

“We will allocate 50 million dollars to create in the near future the special Fund for project preparation to help the less developed countries participating in the AIIB in developing infrastructure projects,” said XI Jinping, speaking at the opening ceremony of the Bank in Beijing.