MOSCOW, January 16. First Deputy Chairman of Committee of Federation Council on defense and security Frants Klintsevich offers to create a United international organization of security services in the fight against terrorism, similar to Interpol. 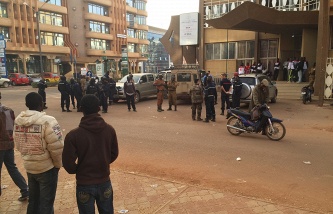 “Maybe we should think about creating a special international organization as Interpol, which would unite the efforts of national intelligence agencies of countries in the fight against terrorism”, declared on Saturday to journalists the Senator, commenting on the terrorist act that took place in the capital of Burkina Faso.

According to Klintsevich, the attack on the hotel in Ouagadougou and hostage-taking were “another reminder of the challenges that should be the responsibility of the mankind”. “Scarcely a week goes by without reports of terrorist acts in different parts of the world, and they, too, are very anxious, are already perceived by many as something normal – as the rain autumn”, – he noted.

The MP stressed that the threat of terrorism is increasing every year, and the response in the world is insufficient. “This situation is becoming intolerable,” said he.

Earlier, the French Ambassador to Burkina Faso Gilles Thibault said on Twitter that the victims of the terrorist attack on the capital of Burkina Faso, Ouagadougou, were 27 people. According to him, about 150 people from 18 countries were rescued, they were given first aid. 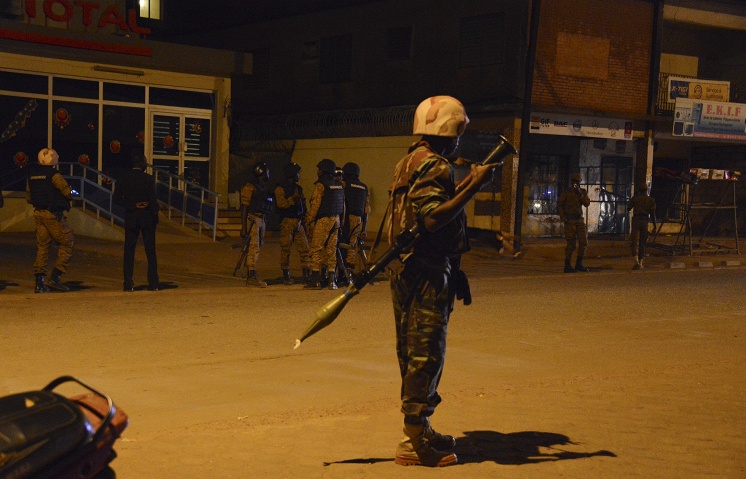 AFP: the number of victims of the attack on the capital of Burkina Faso has risen to 23 dead from 18 countries