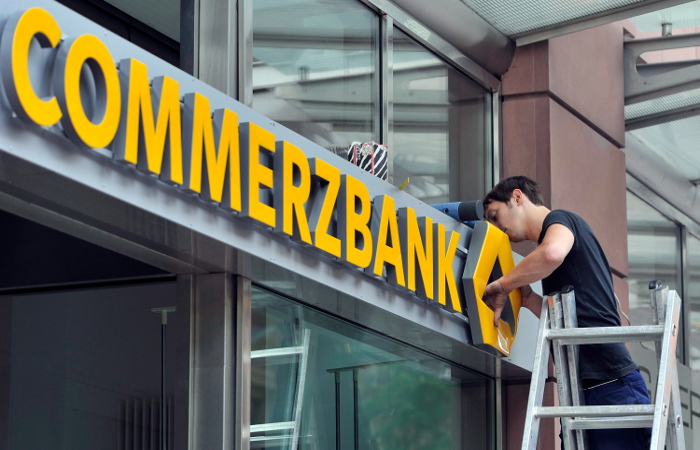 Moscow. January 17. The Luxembourg subsidiary of the Bank of Germany Commerzbank must pay 17.1 million Euro fine for assisting in tax evasion. According to DW, the corresponding decision of the court in Cologne ruled in December 2015.

The judges felt that through its subsidiary in Luxembourg Commerzbank helped clients to open bogus company abroad and thus to hide assets from tax authorities.

In February 2015, at the headquarters of the Commerzbank in Frankfurt were raided, during which, among other things, was seized Bank documents. The Cologne Prosecutor’s office started an investigation after the fiscal authorities of the Federal state of North Rhine – Westphalia bought a computer disks with data on tax deviators.