After the lifting of sanctions against Iran should be expected to increase exports to the market, which is suffering from oversupply, according to the head of Department of strategies for commodities Saxo Bank. 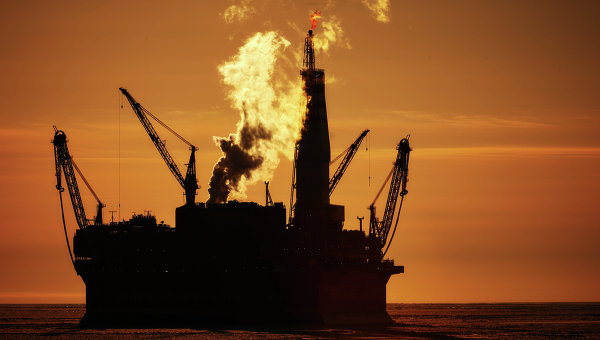 MOSCOW, 17 Jan. Cancellation of international sanctions against Iran, as well as the lifting of the ban on oil exports from the U.S. may make the first quarter of this year, the most severe in the current cycle for the global oil market, said the head of the Department of strategies for commodities Saxo Bank’s OLE S. Hansen.

Saturday, January 16, Iran got rid of most of the sanctions — the day of implementation of the IAEA presented a report confirming the readiness of the authorities to implement it through a long negotiation program by a significant reduction of its nuclear potential. Later removing economic and financial sanctions with Iran was confirmed by the head of EU diplomacy Federica Mogherini and U.S. Secretary of state John Kerry.

“The first quarter may be the worst in the current cycle for the suffering of the oil market. After the lifting of sanctions against Iran is likely to increase exports to the already overstocked market — first at the expense of oil from floating storage, and then by increasing production by 500 thousand barrels per day,” said Hansen.

In addition, he said, in the U.S. in the first four months of the year, stocks usually increase. All of this can create additional complexity for the management of stocks in Cushing, the center supplies the oil grade WTI traded futures contracts.

“Although the U.S. abolished the 40-year ban on oil exports, it does not mean that in the near future supplies to the world market will increase. But in the end this decision will extend the period of low oil prices as economic conditions for exports will become favorable, more than 100 million barrels currently in storage, will flood the world market”, — he added.