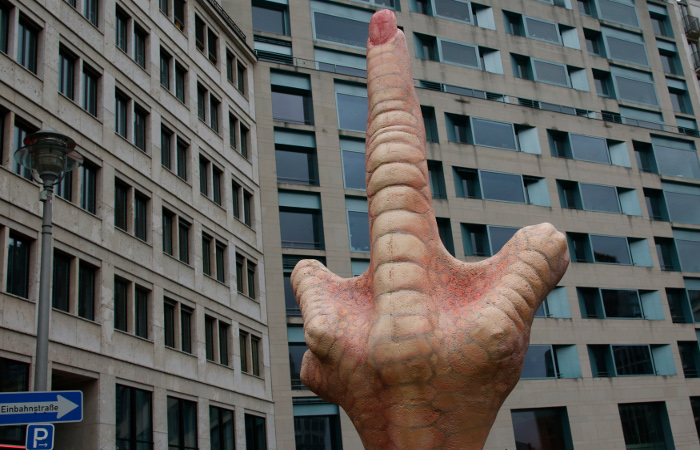 Moscow. January 16. Thousands of activists have gathered in Berlin to protest action against excessive industrialization of agriculture with the slogan We are fed up (We are fed up).

The demonstrators called for the support system of a healthy diet, and also demanded not to join the upcoming free trade agreement between the EU and USA (TTIP), which, in the opinion of the protesters, will cause an even greater impact on food security in Europe. This writes Postimees.

The demonstrators marched from Potsdam square to the residence of Angela Merkel with the requirements of the fair remuneration of farmers, for fair trade instead of contract TTR and regional agriculture, taking into account climatic conditions. In addition, the protesters spoke out against the use of GMOs.

The preparation of the agreement on free trade between the EU and US began in July 2013. According to the protesters, the agreement represents a serious threat to the standards of the European Union, protecting human health, the environment and social welfare.