MOSCOW, January 17. German Chancellor Angela Merkel can “break up” the Schengen Union together with the ruling coalition of Germany. This opinion was expressed by the head of the Duma Committee on international Affairs Alexei Pushkov, commenting on the social network Twitter the ultimatum put forward by the head of the German government by the Prime Minister of Bavaria Horst Seehofer. 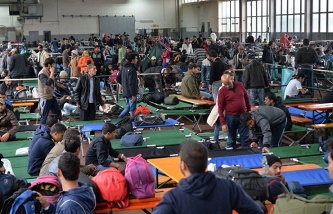 “The leader of the CSU Seehofer H. Merkel has put forward an ultimatum for the refugees. In the liberal obsession it can ruin and Schengen, and the coalition in Germany,” wrote the politician.

So, on Saturday, the Prime Minister of Bavaria Horst Seehofer once again stated that he intends to file a lawsuit in the Federal constitutional court (FCC), if German Chancellor Angela Merkel will not reduce the flow of refugees and close the border from illegals.

In Germany in 2015 came about 1.1 million refugees, most of them are located in Bavaria. Seehofer has repeatedly called on Merkel to introduce a limit on migrants but the Prime Minister refuses to do so.

Earlier this week, former FCC judge Udo Di Fabio rendered an expert conclusion, in which it acknowledged that Berlin violates legal norms in the country letting in unlimited numbers of refugees. He came to the conclusion that in light of this situation it would be legal to close the borders and limit the number of migrants.

On Saturday, Chancellor of Austria Werner Faymann said that the Schengen agreement “temporarily stopped”, and the Republic introduces a General control over the border, in which to expel migrants who are not entitled to asylum. 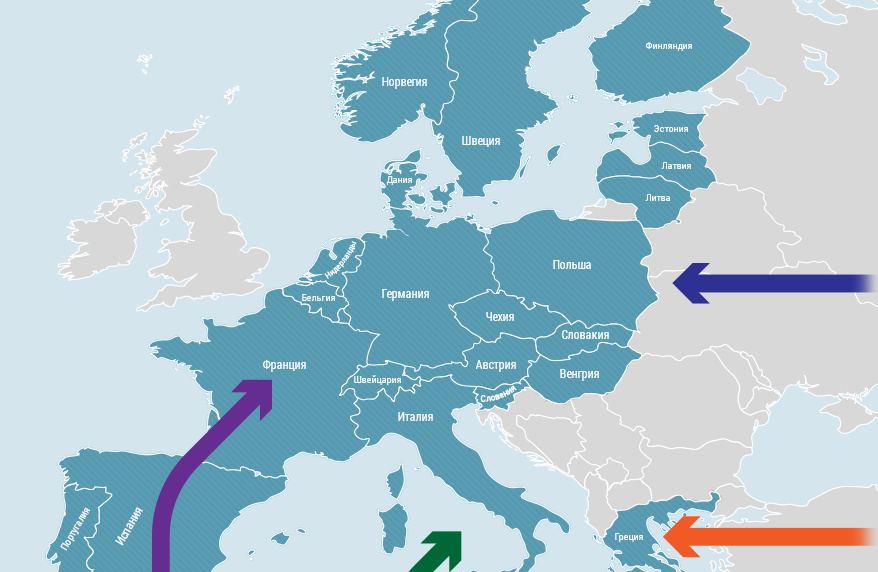