MOSCOW, January 17. Agreement on Iran and the lifting of the sanctions on Tehran are almost the only right step in the foreign policy of Barack Obama, which, however, would not take place without the participation of the Russian Federation. 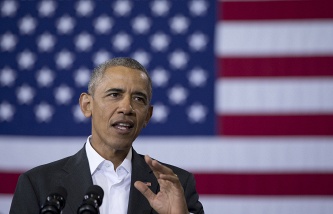 Obama signed the decree about cancellation of U.S. sanctions against Iran

This opinion was expressed by the head of the Duma Committee on international Affairs Alexei Pushkov in his microblog on Twitter.

“The agreement by Iran, the removal from it of sanctions is almost the only right step in foreign policy for Obama’s 2nd term. But without Russia it would not have happened,” writes the politician.

The US partially lifted sanctions against Iran in the trade of many important commodities, including steel, gold, coal and automobiles, said Tuesday the U.S. Treasury Department.

At the same time, it noted that the lifting of the ban applies only to foreign companies and individuals intending to do business with the Islamic Republic. In case of establishment of trade relations with Iran to use against its U.S. sanctions will not continue. American legal entities and individuals is not yet concerned. The same restrictions cancelled and in respect of the banking sector of Iran, as well as several other types of services. 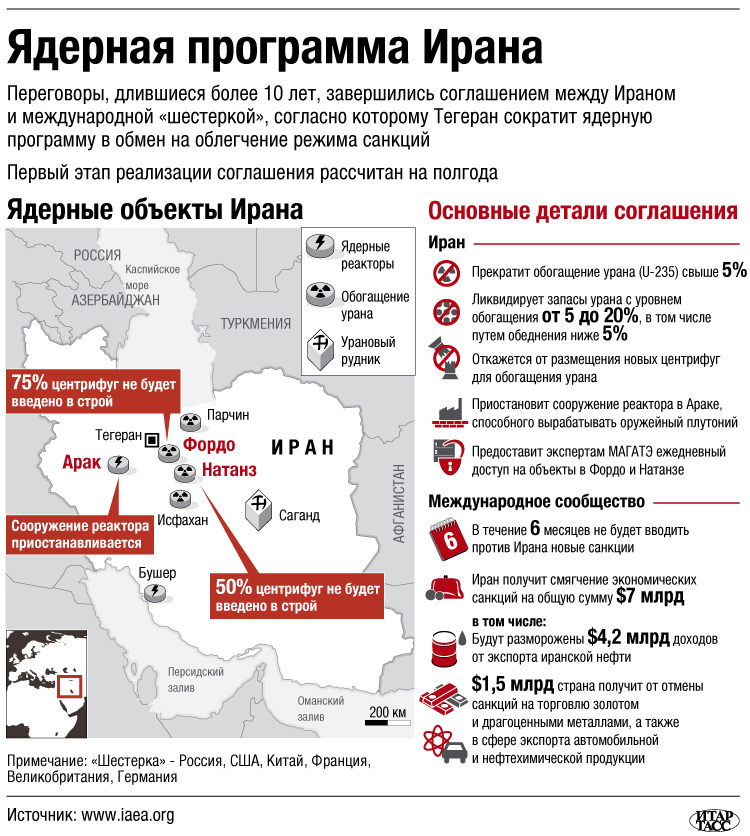 Iran’s nuclear program
Map of Iran showing the main facilities in the nuclear program, the details of the agreement between Iran and the international “six”, according to which Tehran would reduce its nuclear program in exchange for relief of sanctions. Infographics ITAR-TASS