American citizens or companies that decide to trade Persian rugs, in spite of the abolition of a number of “secondary” sanctions, while you may still face difficulties – they need to comply with hard rules of the Ministry of Finance. 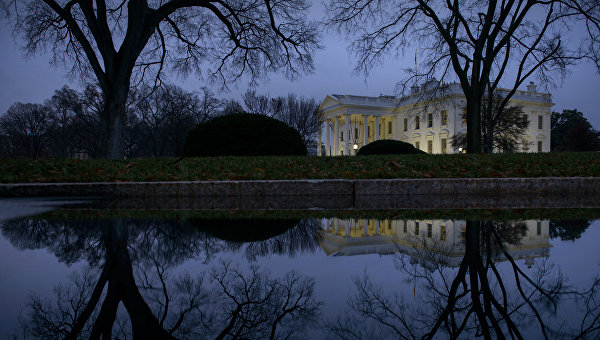 WASHINGTON, 17 Jan. Alexey Bogdanovsky. The United States canceled on Saturday a number of “secondary” sanctions against Iran concerning third countries, but upheld its own trade embargo against the country and its citizens, a ban on doing business with Iran. However, the U.S. Treasury made relief and for America in particular, allowed imports to the States of Persian carpets, caviar and pistachios.

“(Allowed) the United States imports from Iran and exports of some foodstuffs and carpets”, — stated in the document of the Ministry of Finance. American Agency describes in detail, what it is possible to import carpets from Iran is “carpets and other textile floor coverings and carpets used for hanging on the walls”.

The American citizens or companies that decide to trade in Persian carpets, you may still encounter difficulties. They need to comply with hard rules of the Ministry of Finance. In particular, they must be sure that the “transactions and trade do not include and are not related to goods, technology, export, re-export, sales and deliveries, which directly or indirectly relate to (States) of Iran, government of Iran or any Iranian financial institution, as well as any person whose property and interests blocked in accordance with paragraph 560.211 with the exception of item 560.405”.

The US often include in the sanctions list of the goods associated with a country against which sanctions, or constitute a prominent article of export. In particular, imposing sanctions against Russia, the United States banned the popular among fans of firearms in America Russian Kalashnikovs.

Sanctions on the trade in Persian carpets and pistachios, while not lifted, has warned the Finance Ministry — they will come into force only after publication in the official government publication of the US Federal Register. All other decisions on sanctions adopted in connection with the entry into force of the agreements Iran and the international community, to take effect immediately.