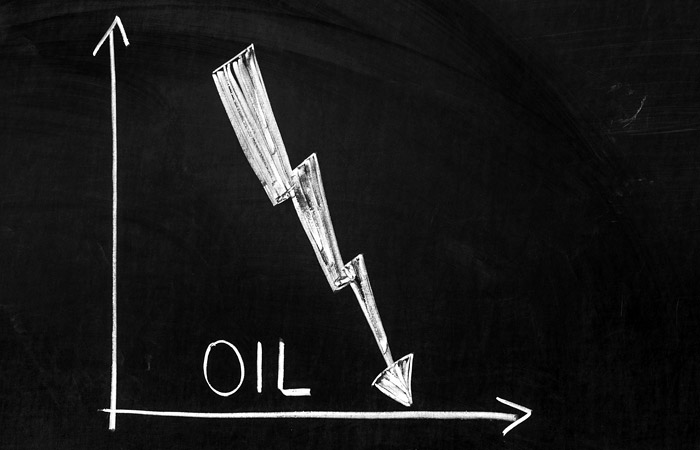 The price of March futures for Brent crude on London’s ICE Futures exchange fell this morning to its lowest since the end of 2003 to $27,67 per barrel, according to data by Bloomberg.

Futures price for WTI crude oil for February in trading on the new York Mercantile exchange (NYMEX) dropped by this time by 0.7% to $29,22 per barrel.

Oil prices decline last year and a half, but last week was marked by record losses – more than 11%.

On the market, despite a slight decrease in the production of raw materials, daily receives about a million barrels of “extra” oil that has a stronger negative impact on prices, it shows no signs of reversal in the balance of supply and demand in the market.

Market participants are increasingly concerned about the demand from China, which is the second largest oil consumer in the world. Last year, according to Barclays, China has increased the demand for 510 thousand barrels of oil per day, this year the figure may be only 300 thousand barrels.

Against this background, the concern is the return on the oil market of Iran, who promises to put on the market to 500 thousand barrels of crude per day.

Analysts Goldman Sachs consider possible decline in oil prices to $20 per barrel, but do not consider this as the base scenario, relying on the return of WTI to $40 per barrel towards the end of the first half. Morgan Stanley also does not exclude the transfer prices in the range of $20-25 per barrel.

Russia’s Federal budget for 2016 based on the estimation of average annual oil prices at $50 a barrel. A conservative forecast of Ministry of economic development, calculated at $40 per barrel, implies a decline of GDP by 1%. Risk scenario the Central Bank, calculated at $35 per barrel implies a drop in GDP of 2-3%.