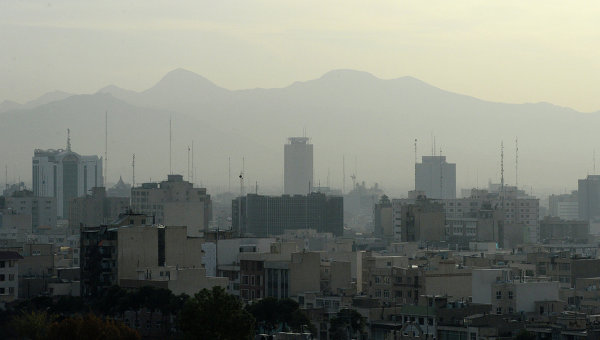 MOSCOW, 18 Jan. The lifting of sanctions with Iran, on the one hand, may contribute to the development of Russian-Iranian cooperation, on the other hand, will increase pressure on world oil prices, reported the press service of the Bank of Russia.

Saturday, January 16, Iran got rid of the majority imposed on the country of sanctions — on this day, the IAEA presented a report confirming the readiness of the authorities to implement it through a long negotiation program by a significant reduction of its nuclear potential. Later removing economic and financial sanctions with Iran was confirmed by the head of EU diplomacy Federica Mogherini and U.S. Secretary of state John Kerry.

“The lifting of sanctions with Iran, on the one hand, may contribute to the development of Russian-Iranian cooperation in energy, agriculture, defense industry and other fields and thus to have a positive impact on the economies of both countries”, — stated in the Central Bank.

He noted that, on the other hand, the lifting of sanctions is one of the factors increasing the volatility in oil prices recently. “As a result of the lifting of sanctions is expected to expand oil supply from Iran and increase the oversupply on the world market, further increasing pressure on the crude price. At the same time, partly waiting for the lifting of restrictions against Iran have already been factored into oil prices. With continued uncertainty about the volume of deliveries”, — consider in Bank of Russia.

World oil prices fluctuate on Monday, during the day, they fell to their lowest level since 2003, reflecting the communication of the lifting of sanctions with Iran, investors are worried about the upcoming increase in the oversupply. In the course of trading Monday the price of Brent crude oil fell below 28 dollars per barrel for the first time since December 2003, up 27.71 per barrel.